Home > News>Mus Tournament: what do you say? 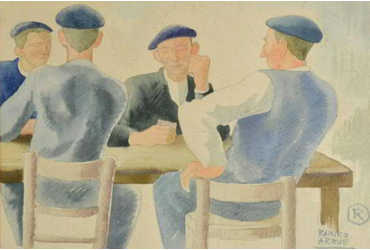 Mus Tournament: what do you say?

This is a popular card game from the Basque Country.
According to the Basque philologist and Jesuit, Manuel de Larramendi, it was first played in 1745.

Passed down through the game over the years, the mus federation has made it possible to set rules and organise official competitions.

The first championship was organised in 1963 by the Basque Union.
The game of mus has been listed as part of the cultural and intangible heritage in France since 2003!

Mus, which is pronounced "fly", is a game close to Poker but where you don't play for money. Mus is really a very fast and frank game, with a lot of room for bluffing and jokes. It is characteristic to hear a player sometimes go at it with his all out, shouting "hor dago! It's characteristic to hear a player sometimes go all out, shouting "hor dago!", wanting to impress by taking the risk of putting the whole set into play in a single shot.

See you back home for a game of Mus, not forgetting some cold cuts to keep in shape! 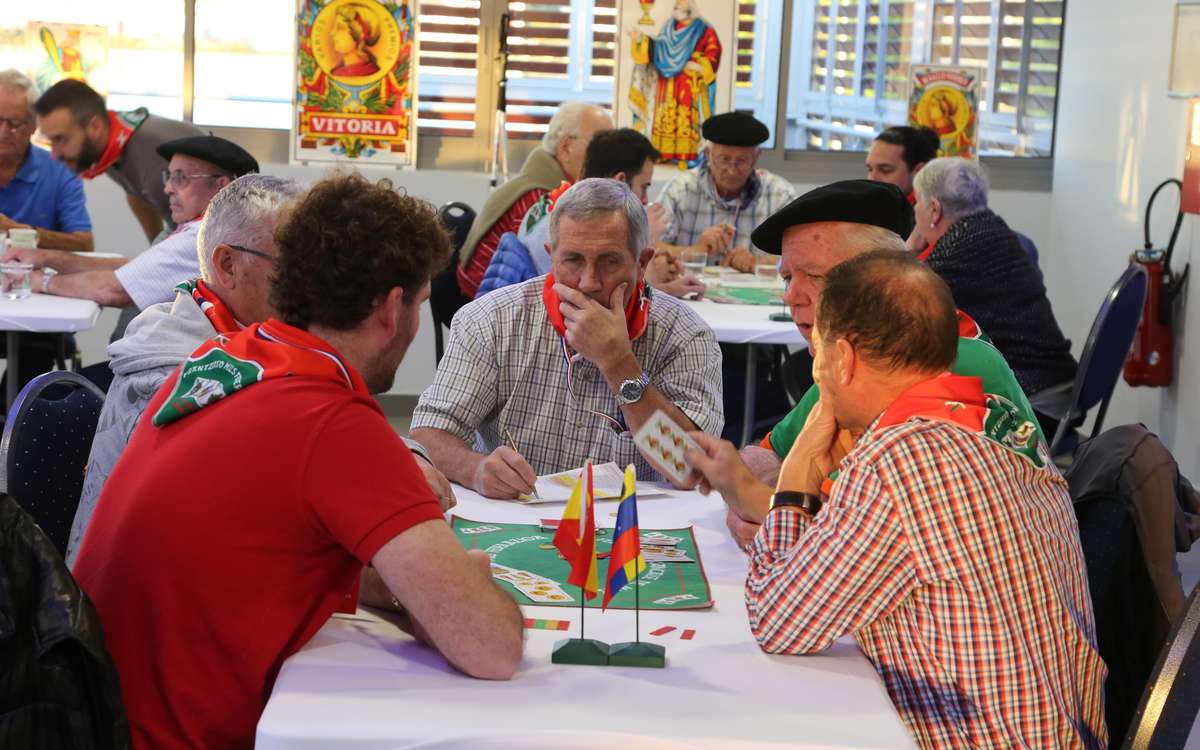